Sentinels Matchups from "the Comics"?

Howdy folks, I’m new to the forums, though I’ve been playing Sentinels casually for a good while and have also gotten into the podcast relatively recently. I’m rather in awe of the depth of imagination displayed by the creators in building, not just a superhero universe, but the metanarrative of the comic book company behind it. The richness of their setting and characters has entirely charmed me, and I find myself wanting to dig in a bit deeper in my gameplay. I was just wondering if there is a list of card game matchups that would roughly correspond to some of the situations from the canon of the “comics” of the setting. It seems like, with so much attention going into the setting and with such a rich community, something like this has to exist somewhere, but my casual searching hasn’t turned it up yet. Thanks in advance for any help!

Great idea, by the way.

The first point to be addressed is wether you are playing Enhanced Edition: 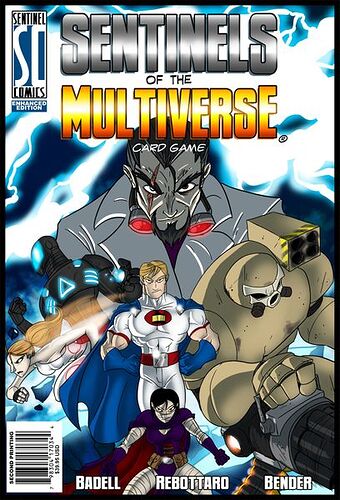 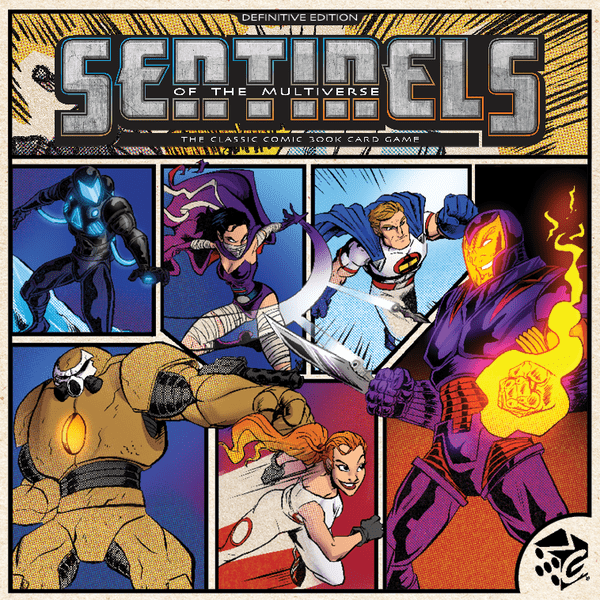 I ask because Definitive Edition has Events, which would probably help with this. Other than that, the only difference is the Hero Variants, which isn’t super important.

Thanks for the response, Fjur! I’m playing whatever is in the video game adaptation, so I’m afraid I’m not sure. I don’t think it has the events, though. Those sound interesting!

Thanks! This is an altered image of an Aquaman cover someone in the Freedom Force (greatest superhero game of all time) community made for me as an avatar.

Well, some buddies of mine put this one together quite a while ago, so some of it is outdated.

Hello all, Some of you may remember we put up an early draft of this project about a year and a half ago.   I want to appologize for not putting up our better version sooner.  We never compleatly finished this and my friend working on it with me moved away.   But I realized we had not put up the better version so I am doing so now.  It is not perfect.  But it is close.   This is our best atempt at going through all the cards, and Letters Page, and everything else we could find to list out al…

The digital version is Enhanced Edition.

Thanks WalkingTarget! This is precisely what I was looking for! This is awesome–and really excellently detailed!

Yeah, there are basically two primary sources. First, artwork on the cards will show you most of the fights that canonically happened, and secondly, early episodes of the podcast do a good job of explaining why those encounters happen, as well as mentioning a few that didn’t make it onto the cards.

For instance, Tachyon’s card Sucker Punch shows her bonking Biomancer with a pipe, but you have to listen to the podcast to learn that this is from a story where Biomancer was about to grab Tachyon, but she zipped away at superspeed and went off and had this big adventure, and then made it back within the same second, so that before Biomancer’s eyes could register that she had disappeared, she showed up behind him and hit him with a pipe (that she grabbed from a collapsing building or something several blocks away).

The wiki is pretty good at collating the info from these primary sources into an easily digestible narrative about a particular character, location, or comic storyline.

I don’t think it has the events, though. Those sound interesting!

If you’d like to check them out, you can learn more about them here.