I am a fan of both Sentinel Comics and LEGOⓇ.* Thus, it is only natural for me to combine the two. I am well aware that others have already done such things. I nonetheless wished to try my hand at it.

To this end I have fashioned a number of Minifigure©™ versions of Sentinel Comics characters. I could not manage to make mine nearly as detailed or accurate as the afore-linked ones, though.

I’ve already posted my Black Fist Minifigure in another thread, but it was quite an old one several posts long, so I thought I shouldn’t make folks wade through all that.

I would have created more, but I had to pack up my bricks and probably won’t have access to them for some time. 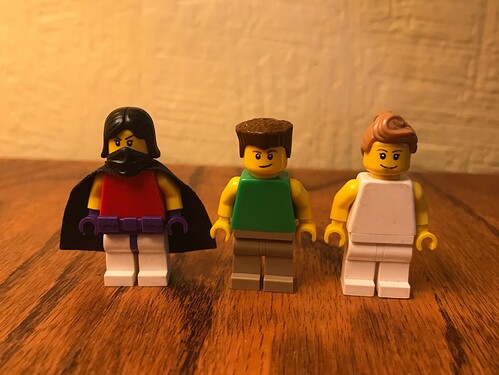 Freedom &#39;Figs1920×1440 155 KB
As you can see, The Wraith’s costume is kinda an eclectic mix of parts of all of her costumes. I did not have a purple torso, unfortunately. Also, Tyler Vance is currently without the Bunker Suit. And I know Tachyon’s hairdo is a bit strange, but I had to choose between accurate colour or accurate shape, and as you can see I chose colour.

Next, their nefarious nemesis, complete with mechanical arm: 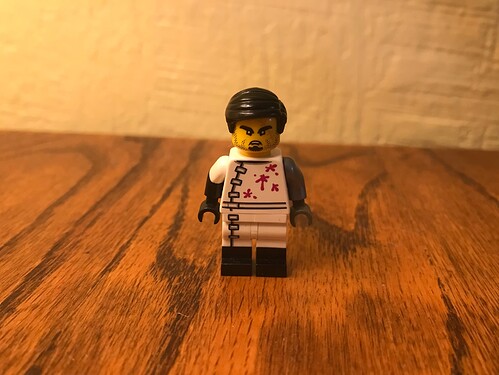 And here are a couple of other heroes: 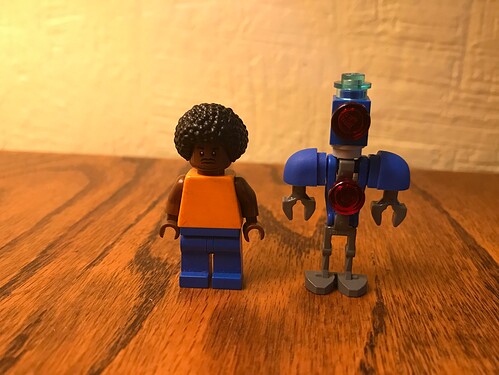 And, lastly, here are Baron Blade with a ominous doomsday device controller, Black Fist wielding a bo staff, and Omni-X with an arm cannon thingie: 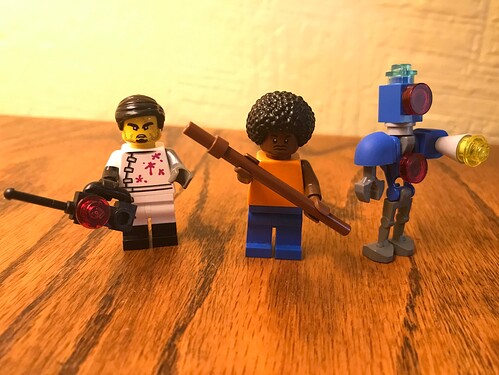 (LEGO® is a trademark of the LEGO Group of companies which does not sponsor, authorize or endorse this post.)

*Yes, one is legally bound to refer to the company/product with the “Ⓡ.” See here.